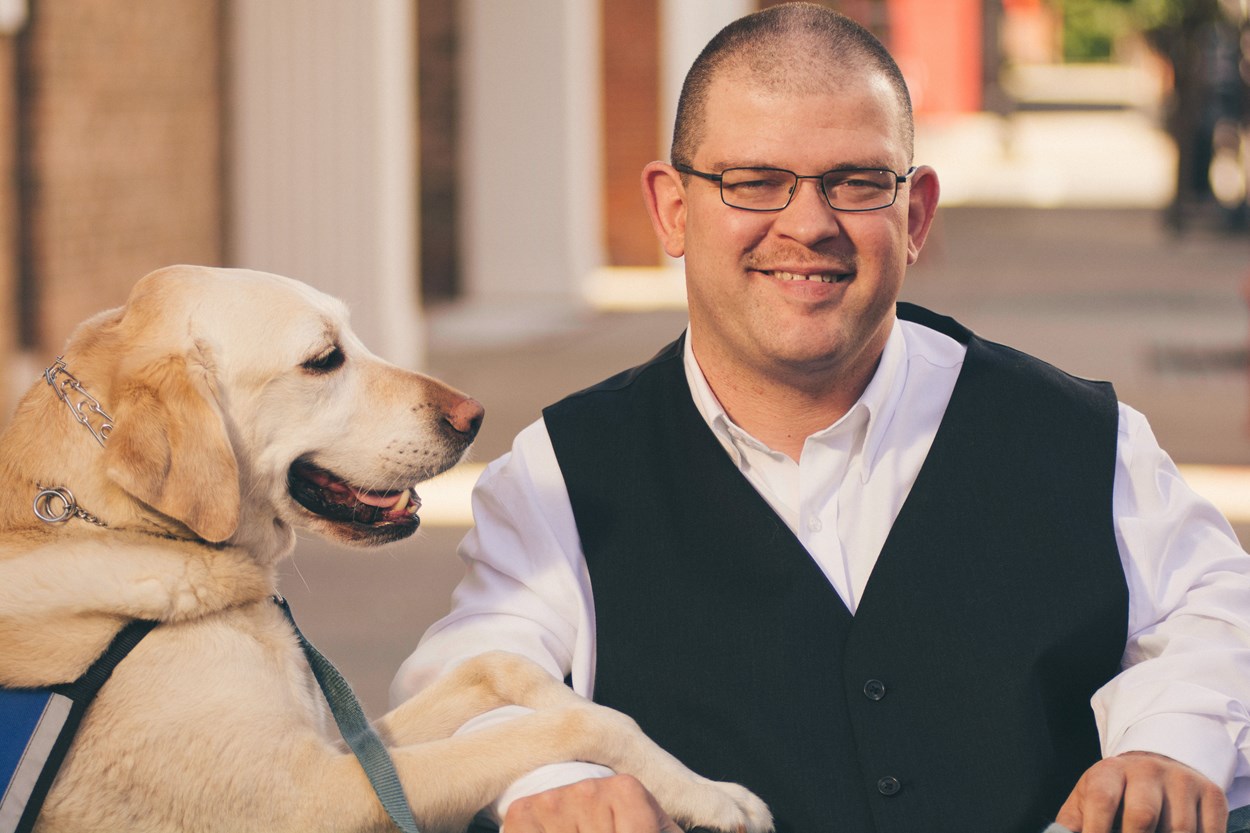 My name is Josiah Lanning. I was born, raised, and reside in North Linden, Columbus Ohio.

I'm running for State Representative because:

A) I believe we deserve better than the failed progressive policies which have led to our communities' demise. A select group of Columbus insiders have failed our communities for far too long. Small businesses closed, neighborhoods in ruin, failed education systems, and increased criminal chaos.

B) I believe that our state government has grown too large and focuses too much on collective policies. I want to place power back with the people through tax reform which incentivizes small businesses as well as policies which empower the individual to make decisions for their own life.

Rebuilding our communities starts with public safety.  Our community deserves the opportunity to live and raise their family in peace and safety.  This requires a criminal justice system that is both tough on crime and ensures overall fairness.

Our community is in desperate need of innovative economic policy reform which relieves the economic burden placed on the families of Ohio's 3rd District. The fiscal insanity we are witnessing at the federal level has only exacerbated economic hardships in the inner-cities of Ohio. I believe that your government should be required to be just as responsible with funds during economic hard times as the people they represent.

Ohio's education system is broken. We currently have a statewide school system that largely locks your kids into a geographical school location even if their given school is not best equipped to meet the needs of your children. As your state representative, I will fight for educational reforms which empower the parents to be in complete control of their child's education. Yes - parents should be informed of everything that goes on within the school involving their children. Yes - parents should be empowered to move their child to another school if their neighborhood school is unable to meet the academic needs of their child. The individual success of each child should be the primary goal of education -- not doubling down on broken systems.

Make a Donation
Our campaign is powered by your donations.
$10 $25 $50 $100 $250 $500 $1000 Other Amount
Sign Up for Updates
Thanks for signing up!
Paid for by Lanning for Ohio
Powered by CampaignPartner.com - Political Websites
Close Menu