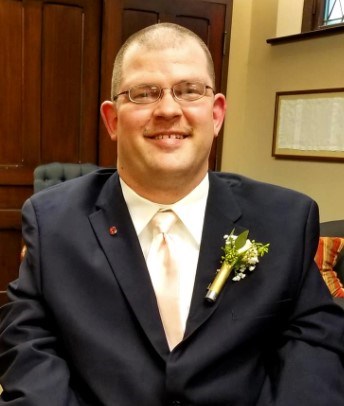 My name is Josiah Lanning. I was born, raised, and reside in North Linden, Columbus Ohio.

I'm running for State Representative because:

A) I believe the select group of Columbus insiders have failed our communities for far too long. Small businesses closed, neighborhoods in ruin, failed education systems, and increased criminal chaos.

B) I believe that our state government has grown too large and focuses too much on collective policies. I want to place power back with the people through tax reform which incentivizes small businesses as well as policies which empower the individual to make decisions for their own life.

Rebuilding our communities starts with educational reform which fully empowers parents to be in control of their child's academic success. Properly educating our kids empowers them to be successful in Ohio's 21st Century economy.  Additionally, its time we as a community take a serious look at criminal justice reform. As your representative, I plan to innovate a state version of the First Step Act which would enable an individualistic approach to each case before the system and reduce unnecessary regulation and excessive punishment.

Make a Donation
Our campaign is powered by your donations.
$10 $25 $50 $100 $250 $500 $1000 Other Amount
Sign Up for Updates
Thanks for signing up!
Paid for by Lanning for Ohio
Powered by CampaignPartner.com - Political Websites
Close Menu